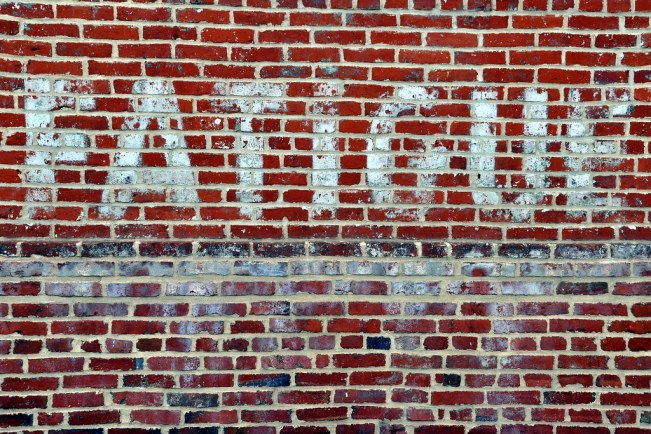 I love conducting user research. I’ve been doing it for almost 20 years now. However, I admit there are times when it can try your patience. As a researcher you often conduct the same sessions, asking the same questions, observing the same tasks, and often hearing similar answers – over and over and over again. So it’s inevitable that at times in your career you can suffer from user research fatigue.

In my latest UXmatters article, Retaining Your Sanity as a User Researcher, I provide tips for avoiding user research fatigue and maintaining your sanity, including:

So check out the article, Retaining Your Sanity as a User Researcher, or to read more about user research fatigue, check out my article, Overcoming That Dreaded Malady: User Research Fatigue. 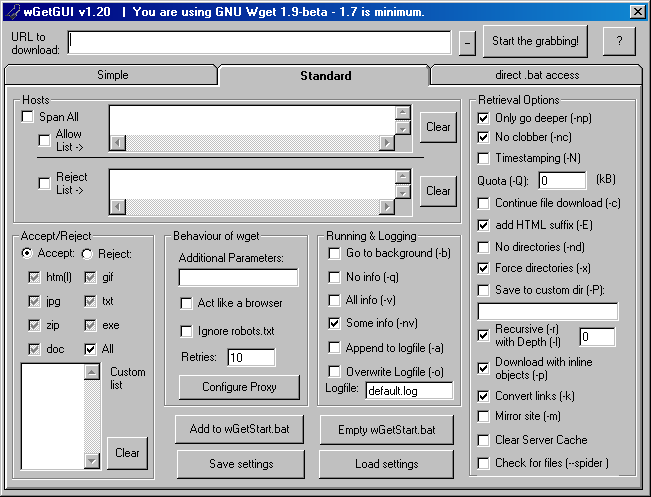 Your Baby is Ugly!

That’s the title of the article I just published on UXmatters,  in which I give advice on how to soften the blow of delivering bad news to clients. Let’s face it, when we perform an expert evaluation, usability testing, or user research on an existing product – most of what we find is problems with the current product. Clients don’t pay us to tell them how great their products are. If they’ve hired us, it’s to find problems that can be fixed. But there are ways to make it easier to deliver bad news. In this article I provide the following advice:

You can find more details about this advice in my latest article, Your Baby is Ugly. 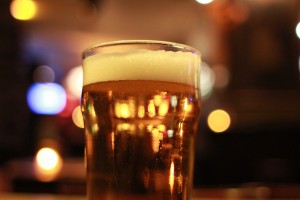 It does seem that there are companies out there doing usability testing at increasingly lower prices. How they cut corners to get their costs low enough to still make a profit amazes me, and it makes me wonder what kind of quality the clients receive.

Then an analogy dawned on me – usability testing, as a consulting service, is like beer. There are many people out there who are perfectly happy drinking cheap beer. It’s cheap, it’s bland, but it does the trick in the end – it gives you a buzz. But that doesn’t mean everyone is satisfied with cheap beer. There are still those out there who appreciate and will pay more for craft beer with quality, taste, and a better buzz.

As a consultant, I work with many different clients from a variety of industries. My company, Electronic Ink, focuses on designing business systems, which means our projects are usually much more complex than the typical website.

I recently wrote an article for Johnny Holland (the interaction design blog) about this issue. Read the entire article: Learning the Subject Matter.